Delhi: They have said that they had worked as railway vendors before, the police said.

Two men from Maharashtra have been arrested at Delhi’s Nizamuddin Railway station for allegedly impersonating as railway officials to get free train rides.

The men – identified as Martand Rubab Kamble and Omkar Bairagi Waghmode – tried to enter the station without tickets, claiming they were ticket examiners and were deployed at the Golden Temple Express, the police said.

The two men – who are cousins – allegedly presented to the police fake identity cards when asked. 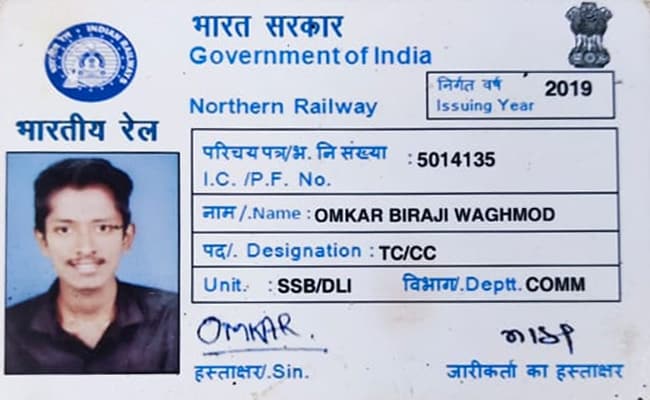 After examining the identity cards, the police found that they were not authentic, and the accused were not railway officials.

The police later arrested them.

They have said that they had worked as railway vendors before, the police said.

The police are interrogating them.

With Trump Out, It May Not Be Smooth Sailing For Turkey Under Joe Biden

Indian Groups In US Welcome Biden-Harris Victory, Setting Up Of COVID-19 Task Force

World May Be Tired, But Coronavirus “Not Tired Of Us”: WHO Chief