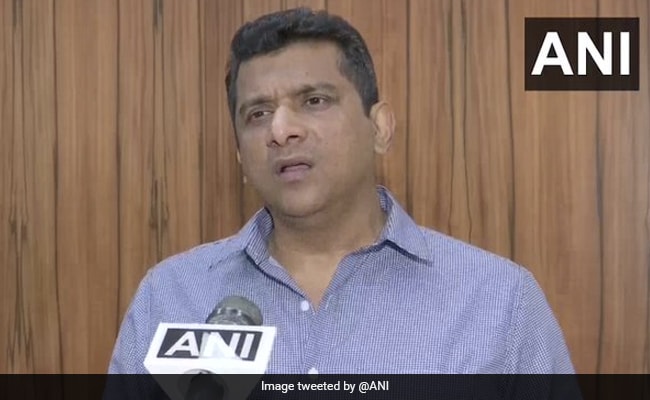 Maharashtra Fisheries and Textiles Minister, Aslam Sheikh, today welcomed the Supreme Court’s ruling earlier this week on the Central Bureau of Investigation’s (CBI) jurisdiction, saying the probe agency had become like a “pan shop” under the BJP government at the Centre.

“Under the BJP government, the CBI has become like a ‘paan patti ki dukaan’. It goes anywhere and books anyone, particularly in non-BJP ruled states. It took action against chief ministers and ministers. We welcome the court’s ruling,” Mr Sheikh told ANI.

The Supreme Court on Tuesday ruled that the CBI cannot step into an investigation without the consent of state governments and the Centre cannot extend the agency’s jurisdiction to any state without permission either. Justices AM Khanwilkar and BR Gavai referred to the Delhi Special Police Establishment Act that regulates India’s premier investigative agency.

“As per law, state consent is a must and the Centre cannot extend CBI jurisdiction without the state’s consent. The law is in tune with the federal structure of the constitution,” the bench said.

The top court’s verdict on Wednesday was based on appeals challenging a judgment passed by the Allahabad High Court in August 2019 in a case involving Fertico Marketing and Investment.

“You May Have Won Bihar Polls…”: Sena’s Sanjay Raut Hits Out At BJP